Burger Navigation has no widgets. Please populate it. Appearance -> Widgets 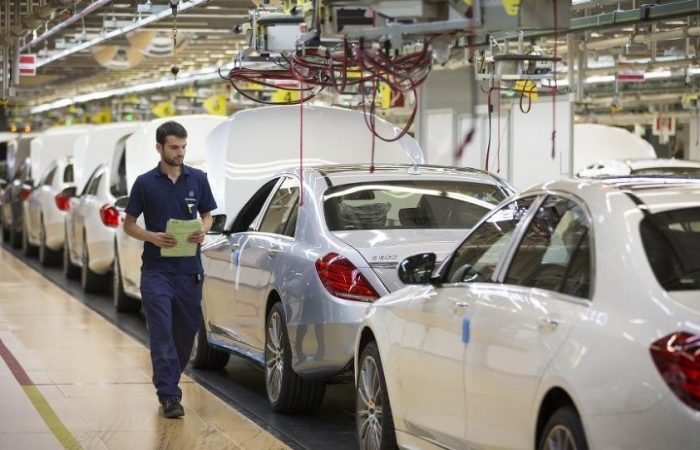 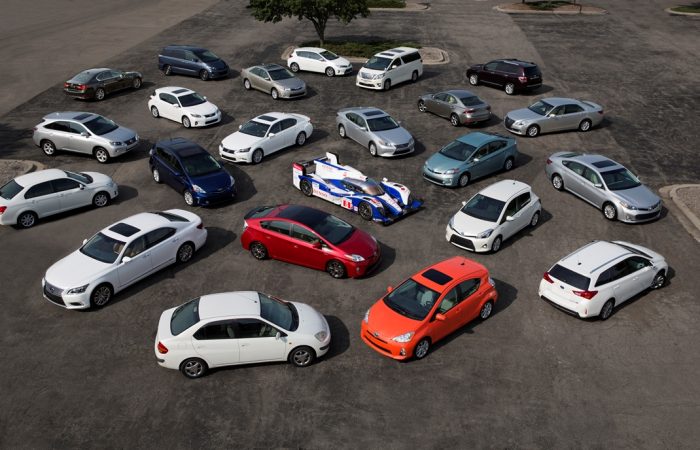 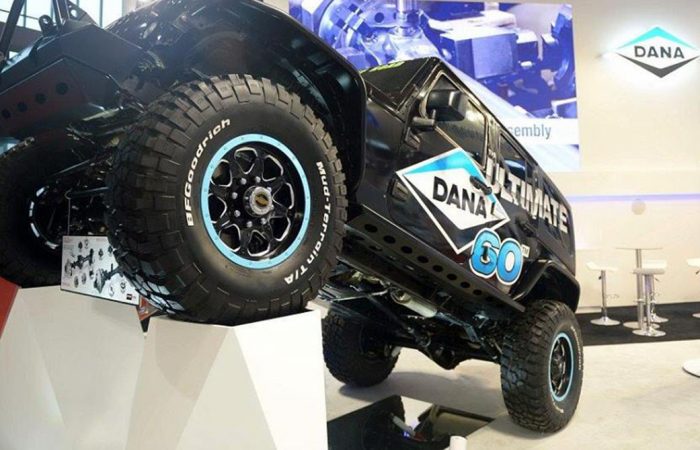 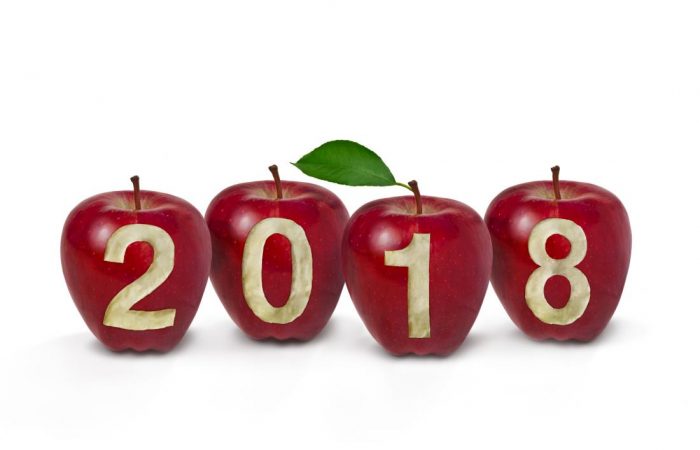 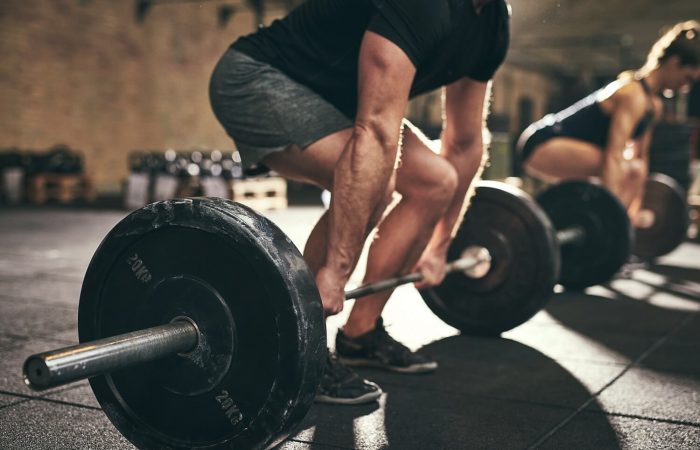 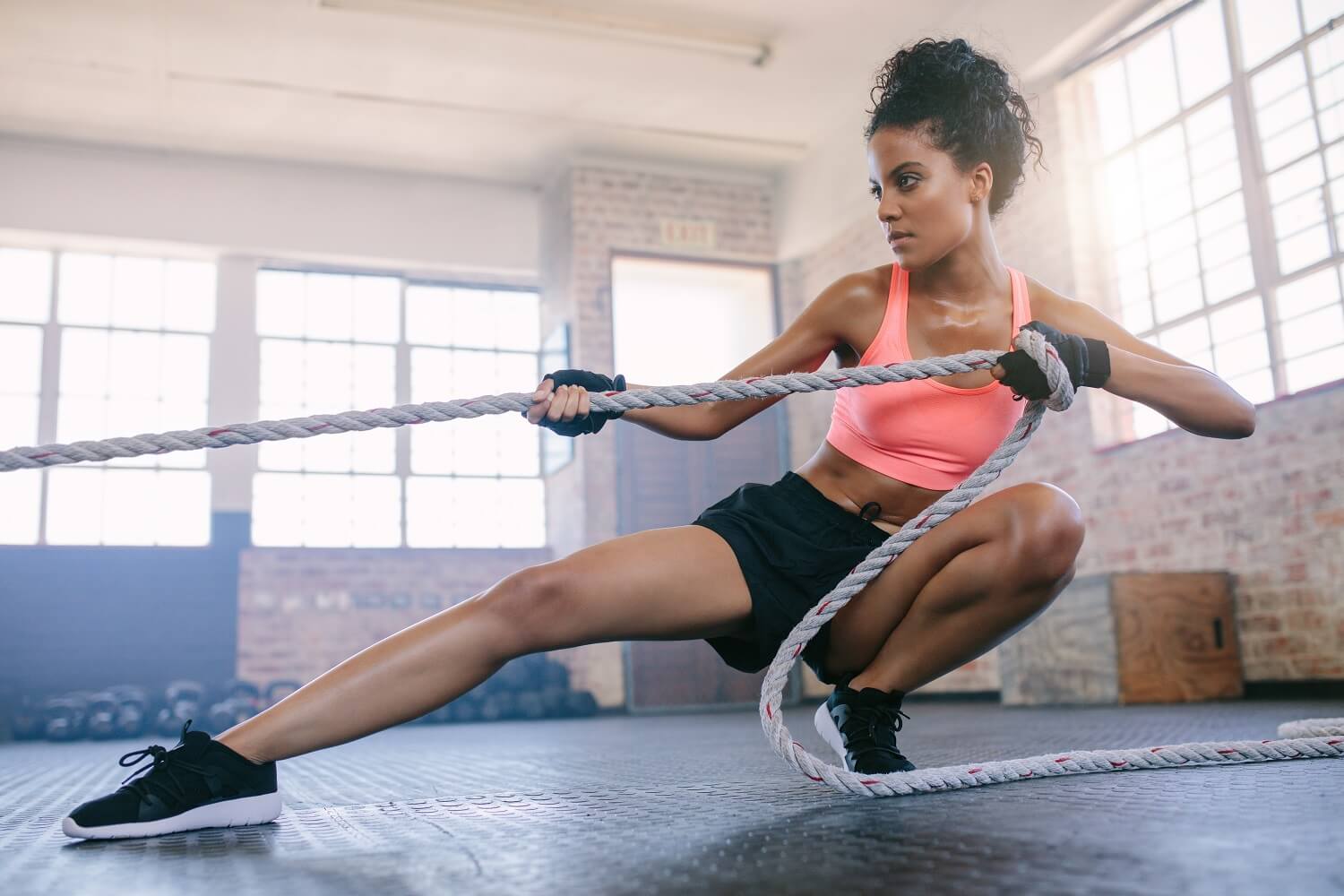 One in four British people avoid exercise at all costs

Almost one in four British people never exercise, a study has found. In a poll of 2,000 adults, 23 per cent admitted that they do their best to avoid exercise at all costs. Of the 77 per cent who do exercise, 16 per cent only work out once a week.

How long you have to exercise for to get an endorphin high
Walking is the exercise that British people are most likely to engage in, followed by jogging and cycling.

The study also found that one in six regularly attend an exercise class, and a third play a sport as a member of a local team.

It also emerged that one in four would consider keeping fit and staying in shape to be one of their “main interests” in life. 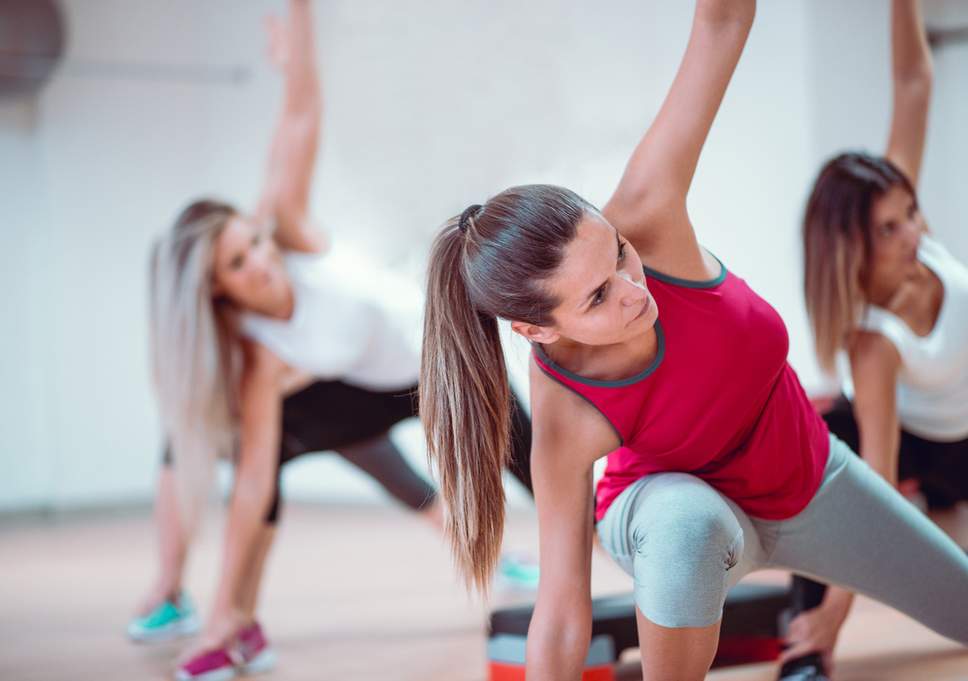 Mike McKevitt, head of patient services at the British Lung Foundation, which commissioned the study to raise awareness of the lack of access to tailored lung exercise classes around the country, said: “Our research highlights a variety of different types of exercise people can take to improve their fitness.

There literally is something for everyone, unless you have a lung condition.
Access to lung exercise classes across the UK is patchy. Often people are left waiting months to start a course, which is unacceptable.

A national plan to transform care and treatment for people with lung disease could change this.

When asked about the reasons why they keep themselves fit and healthy, 27 per cent said the main benefit was to safeguard themselves from future illness.

In U.S.-EU trade talks, auto tariffs are too hot to handle